Previous context of the UB Support Program for refugees

Support for refugees in the 90’s

Before 1992, the University of Barcelona had developed ad-hoc actions to meet the needs of refugees, mostly students who wanted to continue their studies abroad.

From 1992, the action of support for refugees followed in a more structured due to the Balkan war. On that occasion, there was a deep commitment on the part of the University of Barcelona to contribute with its resources and knowledge to support students throughout their hard exile experience.

The contribution was based on the support for students from Bosnia to continue their studies at UB faculties with a scholarship, in addition to the design of language courses to learn Catalan and Spanish. There were also support groups formed by students who facilitated the social integration of newcomers to Barcelona.

In addition, the observatory of human rights and conflicts was created under the name of Solidarity Observatory.

The beginnings of the current program 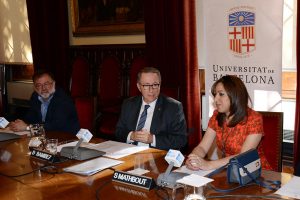 In September 2015, taking into account the massive displacement of refugees from Syria, and aware of the crisis of refugees on a global scale, the University of Barcelona decided to create a program to support these people. This program develops the social responsibility of the institution.

In a globalised world, universities are global actors and the University of Barcelona has a strong commitment to contribute with its resources, facilities and knowledge to the construction of a peaceful and just society on the basis of cooperation and solidarity.

One of the first initiatives of the current program was the project: 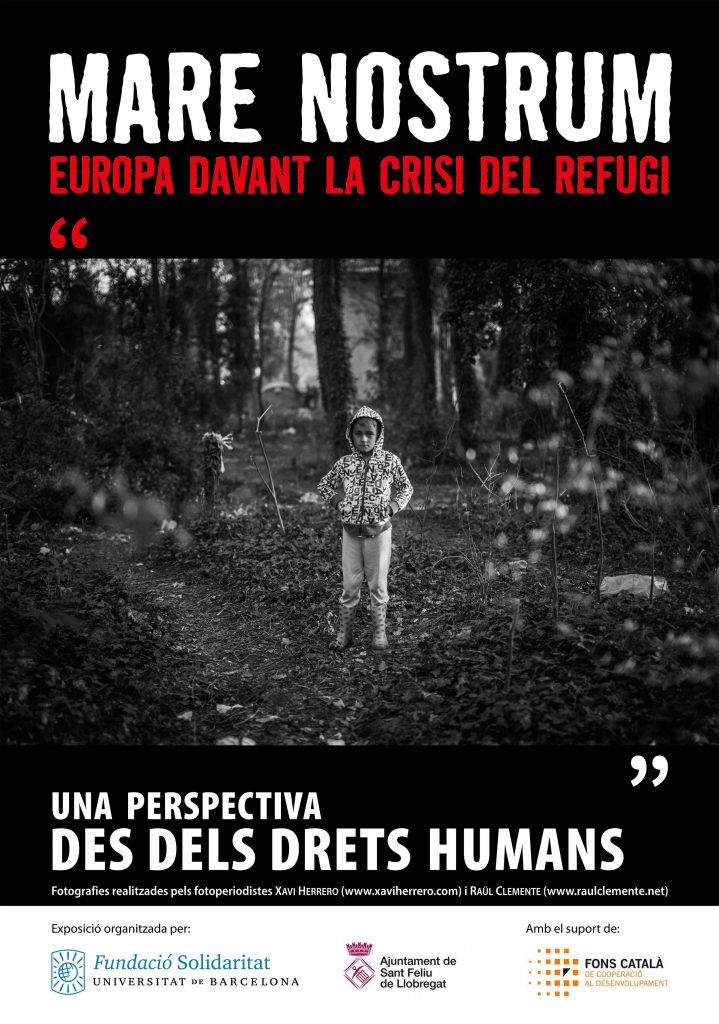 The “Mare Nostrum” project , which was carried out from April 2016 to April 2017, intended to support the figure of the refugee as a builder of peace by working with the local administration and the association movement.

– training of trainers, aimed at local grassroots entities and also at the local public administration

Coordinated by the UB Solidarity Foundation, the “Mare Nostrum” project counted with the support of the City Council of Sant Feliu de Llobregat and with the funding of Catalan Agency for Development Cooperation within the framework of the call for grants for development in 2015 for development awareness and education projects as part of the campaign to support the acceptance of refugees in transit to Europe who are victim of armed conflicts in the Mediterranean Sean.