The initiative, which is supported by the City Council of Sant Feliu de Llobregat and funded by the Catalonian Agency for Development Cooperation, has worked on the role of the local world and the refugees in the processes of peace building and post-conflict reconstruction. 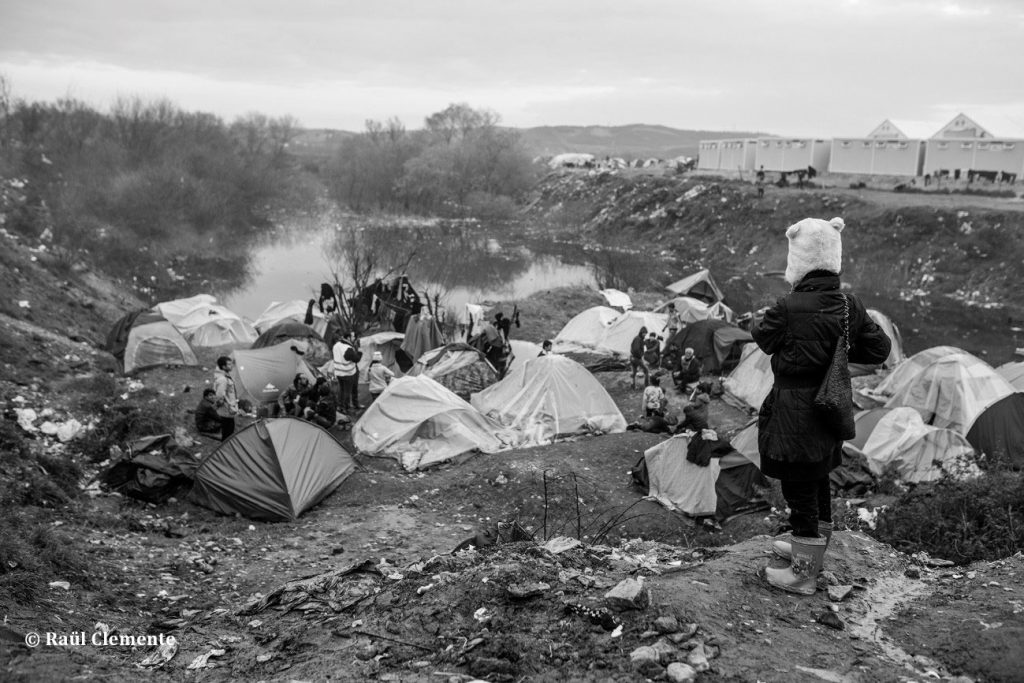 UB Solidarity Foundation coordinated the project “Mare Nostrum. Local solidarity, plural dialogue and construction of peace from exile“, whose objective was to contribute to the incorporation of a multidimensional vision of refugees in local entities as actors who legitimize the right to peace and its construction.

The project has counted with the support of City Hall of Sant Feliu de Llobregat and the funding of the Catalan Agency for Development Cooperation.

“Mare Nostrum” has been articulated into three strategic fields of action: the training, analysis and spreading of the causes of the conflict as well as the role of the local world and the refugees in the post-conflict peace building and reconstruction in the host societies.

More specifically, the activities supported by the project have been as follows:

The project is part of the call for grants from the Catalan Fund 2015 for projects to raise awareness and education for development within the campaign to support the accepting of refugees in transit to Europe who are victims of armed conflicts in the Mediterranean.